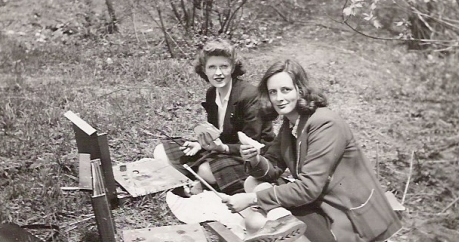 Past President and Secretary of the Canadian Society of Graphic Art, 1965-72
Founding Member of the Print and Drawing Council of Canada (result of merger of CSGA with the Canadian Society of Painter-Etchers and Engravers)
On Board pf PDCC to help organize the Canadian-Chilean exhibition, 1990 (opened show in Santiago, 1992, in Toronto, 1993)
Former member Arts and Letters Club
Member CARFAC, CAC, Victoria, BC
Member Royal Canadian Academy 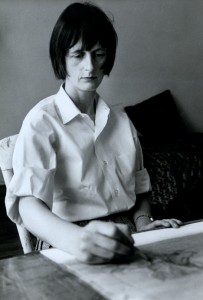